Millions of people use a computer every day. What users don’t know is that they could be at risk of being a victim of ransomware. Ransomware is a type of software that prevents or limits users from accessing their system, either by locking the system’s screen or by locking the users’ files unless a sum of money is paid. Ransomware is considered “scareware” because it forces people to pay a fee by scaring or intimidating them. Recently, ransomware was responsible for the biggest cyberattack the world has ever seen. The threat can be encountered by users through a variety of means.

Ransomware can reach your computer many ways. It can reach users when they unknowingly visit malicious or compromised websites. Imagine surfing the web and going onto a site that is infected with ransomware. It would be awful. Ransomware can also reach you by being dropped or downloaded by other malware. Some are known to be in attachments from spam email, dropped onto vulnerable systems, or through advertisements that are used to spread malware. Once ransomware is in your system it can either lock the computer screen or it can encrypt predetermined files. In the first scenario, an image or notification will pop up preventing victims from using their systems. In the second scenario, the ransomware prevents access to critical or valuable files.

To get your files back you will have to pay whoever encrypted it. Sometimes there may be ransomware help desks, where they will give victims a few files back for free, so they know they are not being completely conned. The price of ransomware vary varies; it depends on the ransomware variant and the price or exchange rates of digital currencies. The average cost is $300, and the hackers usually prefer the payment in bitcoins. Three hundred dollars doesn’t seem like a large amount, but having an affordable price means the hackers are more likely to get paid. Recently, alternative payment options such as iTunes and Amazon gift card have been listed. It is important to remember that even though you may pay the ransom, that does not guarantee users will be able to regain access to their system or files.

Ransomware attacks are not a recent threat. The first attack happened in 1989 and the payment demanded was $189, according to Symantec. It turned out to be unsuccessful because very few people had personal computers and the internet was mainly used by science and technology experts. Looking at how things are today, a large amount of data is stored on computers, people are on the internet via various devices, and sending money internationally is common. The use of computers and the internet is what makes a ransomware attack so painful. Everyone would panic if they got locked out of their computers, companies would lose productivity, and hospitals would be locked out of patient files.

N-Tech can help prevent this issue by recommending security options to clients based on their needs. No one wants to pay for files that they took hours working on or photos that they cherish. To protect yourself from a ransomware attack, you want to make sure that you are always staying alert. Make sure you do not click on links that you are unfamiliar with. You also need to avoid downloading files from people you do not know. In addition, start getting into the routine of backing up files and to regularly saving the copies. This is to be safe in case your device does get infected, then you won’t have to worry about losing the files. It’s better to be overprotective of your files than it is to lose them all because of a compromised website or spam emails. 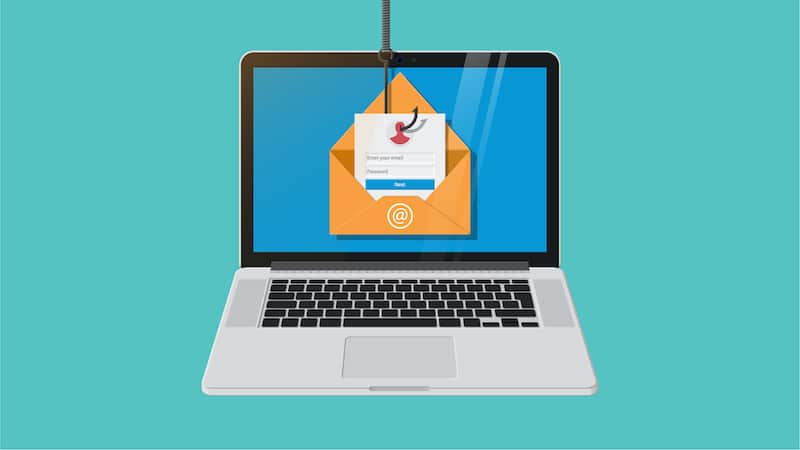 How to Know You Are the Victim of Email Phishing. 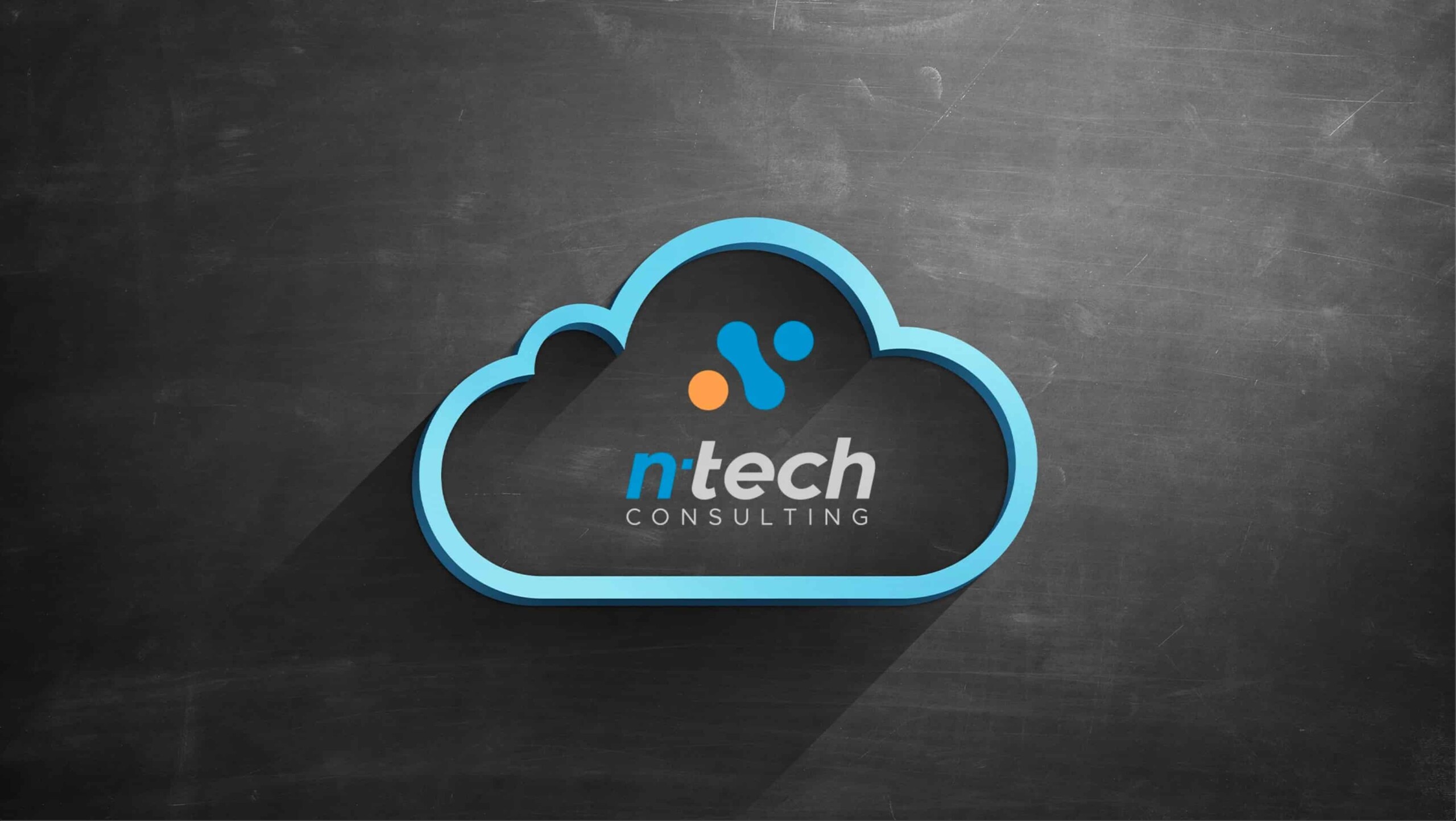 What are the Advantages and Disadvantages of Using the Cloud? 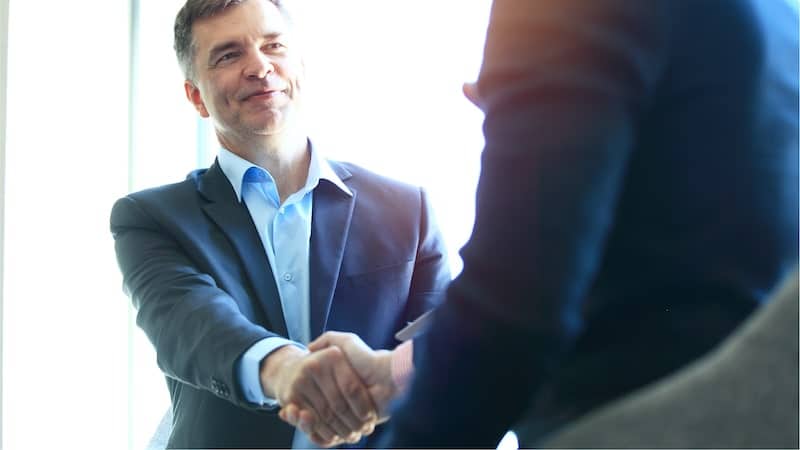 What is a Managed Services Provider?